In today’s era where everyone is becoming independent to run their errands and to complete their work requires a companion which is fun to drive and also provide comfort too. Nowadays, the compact sedan has a lot on their plate to offer which can make your life easy with their advanced technology, subtle interiors and best-adding value to your money.

We often crave luxury but our pocket does not allow us to buy! Sad?

Right, do not get disappointed Sedan offers features that are like luxury and suits your pocket too. The sedan comes with advanced features that can give you an unbelievable experience and provides you the option to buy compact sedans which are fulfilling your demands.

To help you in a better way we have gathered three best compact sedans Mazda 6 , Honda Civic, Toyota Corolla which have new designs, technology and are popular among users due to their performance. Let’s take a look at what’s these compact sedan can offer you and fulfill your desires.

Talking about Mazda 3 has got tough competition in the market that’s what makes you a player when you fight the competition and take the trophy by becoming best in the compact sedan segment. Mazda 3 offers a set of features such as independent rear suspension, 2.5-liter V4 engine which produces 186 hp with a six-speed transmission.

Mazda 3 has interiors which are like luxury in lesser price as which are more in comparison to the other two models. It has changed the viewpoint of consumers in terms of fun and looks as they proved they are easy and fun to drive.

Honda Civic has made the entry in the market with its refreshed looks updates in the exteriors and the inclusion of technology which features safety too. In Touring Trim it has an all-new grille with the 1.5-liter turbo-four that produces 174 hp. In comparison with the other two compact sedans touring model is less expensive with all the features.

The stepping foot of Honda Civic in the market gives rise to the hopes and expectations of users as the company never disappoints the user. It has over the top looks, perfect technology and Civics’ signature interiors at its best enough room and space where one can sleep at the back seats sound cool? And have a smooth driving experience.

Toyota cars are said to be the most reliable cars with maximum durability, interior and justifying every penny which you have spent. Corolla has been obscured by its competitors Kia Forte and VW Jetta as it was lacking in technology and designs which are not attracting the youth or we can say not up to the mark.

Toyota Corolla has a powerful 2.0-liter V4 engine that produces 169hp. It has one of the most popular models in the sedan segment which has gain maximum popularity but the 2019 model has disappointed the users.

Rough and harsh roads are not Mazda 6 and Toyota Corolla’s thing but Civic is the best companion for this journey. Civic is designed in a manner where you can enjoy the drive according to the surface which makes it user’s first choice.

Love for adventure and top hilly areas where you want to drive your sedan and explore the areas. These three compact sedans have all the things which you need and can enhance your experience in the long haul.

Toyota Corolla engine runs slow in comparison with the other two compact sedans. Its powertrain sounds like thunder when you are driving at up hills. The suspension of the car helps in control the car at high altitudes where you are driving in a rough manner.

The suspension was absolute but not up to the mark as of the Honda Civic has and Mazda 6 includes the independent rear suspension but it creates a query in the mind of users do we still have fun while driving? It is kind of disappointing to know the changes won’t be the same as we like in the previous generation.

Mazda 3 lies at the top when we talk about interiors they are beautifully designed with subtle lines which makes them different in the series. The interiors are done in a way where you can have the essence of royalty with the head-up display.

As we have heard “not everything is good which appears good” Mazda is providing great interiors but sadly not enough space to lay down your legs which creates the situation for discomfort.

If comfort has another name then it should be Honda Civic with enough interior and maximum trunk space which makes you even sleep in the car also have comfort too. Toyota Corolla has an advanced interior which makes them different from the other two compact sedans. Exteriors look cheaper as compare to Civic and Mazda 3.

According to our observation, we cannot categorize them as the winner or runner up, all of them are good with their features, interiors or other related things which makes them stand out of the crowd. Mazda interior can blow your mind at the same time Corolla comes with the big cabin, maximum fuel economy. Honda Civic is best in every aspect as compared to both of the compact sedans.

What is the best Compact SUV to buy?

Honda Civic is the best compact SUV due to its reliability and inclusion of all the features makes it best in the sedan category.

What will be better to buy used or new SUV?

Buying a used car is also a better option as it has the main dependence on the mileage and as well as vehicle condition which you are looking forward to buying. The buying of used SUV is all about the condition and getting stuff which provides returns on your investment. 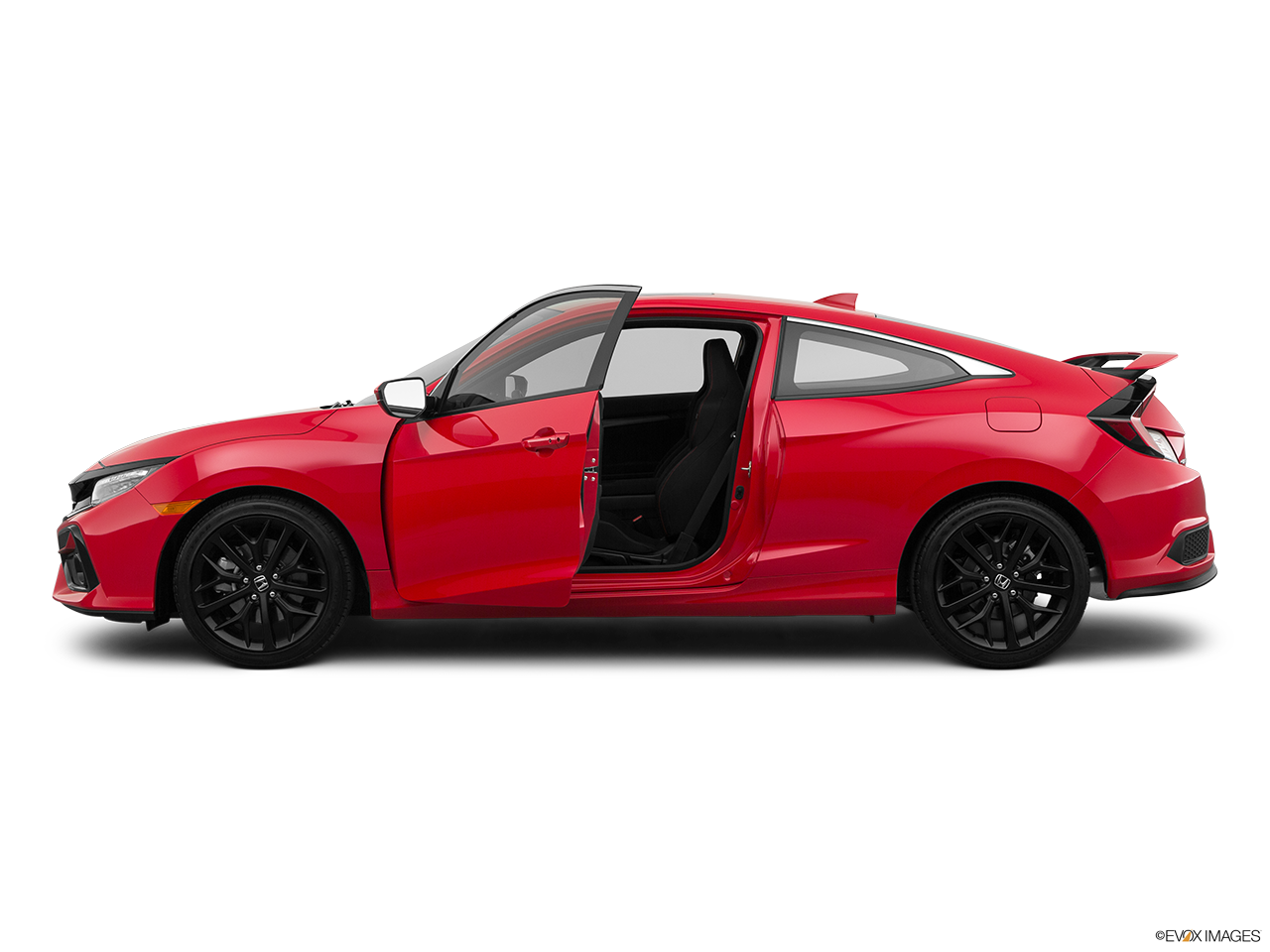 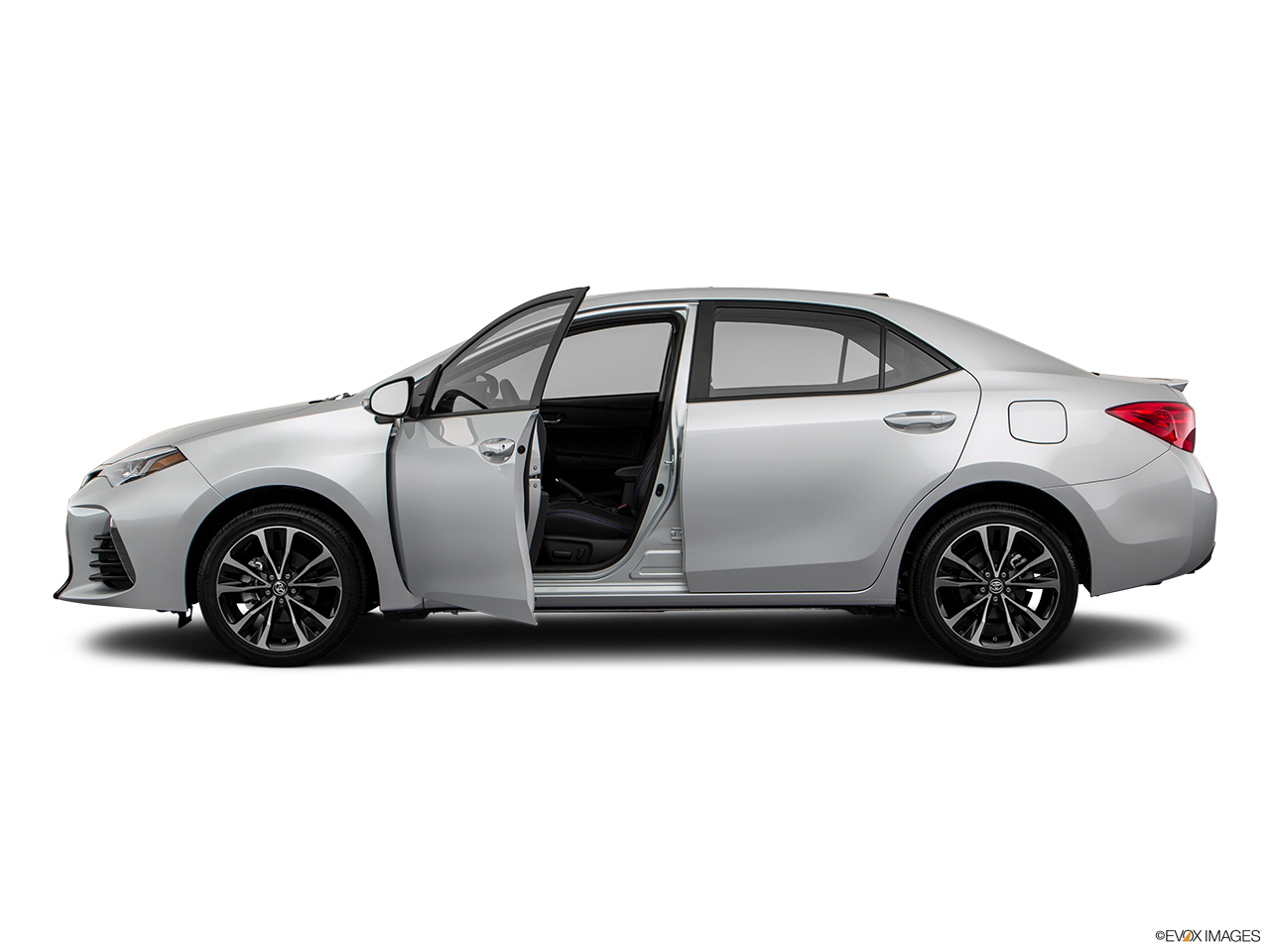 Your wishlist is empty.